Large, heterogeneous and varied describes the tourist and cultural offer of the city of Fraga. The main points of interest are Moncada Palace, the Church of San Pedro and the narrow streets of the Old Town of Fraga.

In our reception you will be able to find out more about points of tourist interest that are further afield, such as the Mining Museum of Mequinenza, the hidden secrets of Lleida and many more alternatives so that your stay at the hotel lasts for a few days. 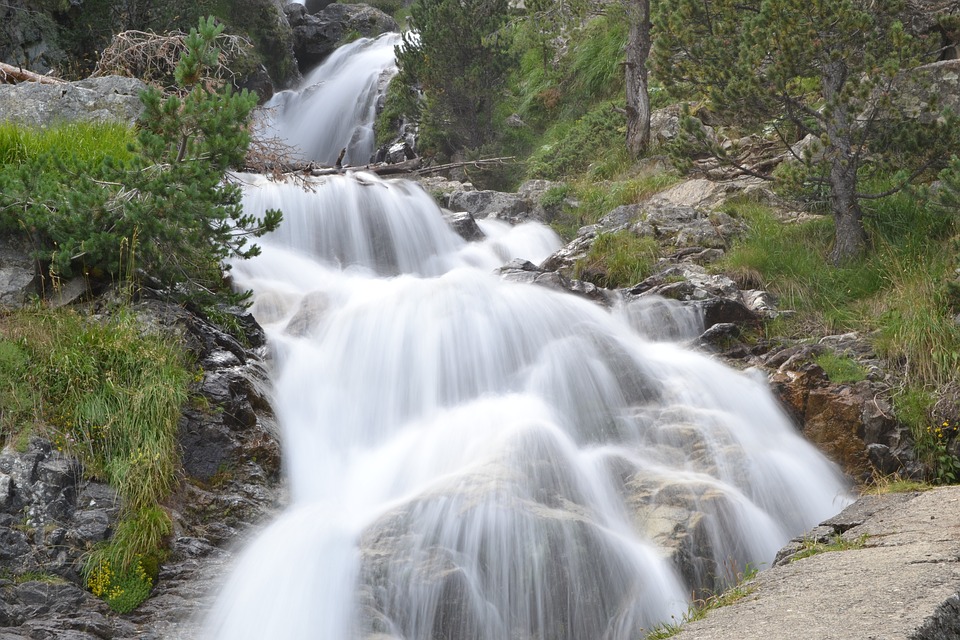 DAY 2: FRAGA – MEQUINENZA – SERRETA NEGRA - FRAGA
Have breakfast and leave to Mequinenza, where you can see a panoramic view of the reservoir and its regional district. Visit the homonymous castle and also the oil mill. Have lunch in a local restaurant. In the afternoon, go to Serreta Negra; you can get to this interesting natural site on the N-II road towards Zaragoza, exiting at Ventas del Rey. It holds a large range of regional flora and wildlife. It also has the remains of an ancient village called Cardiel. Return to Fraga and have dinner at Hotel Casanova.

DAY 3: FRAGA – OLD TOWN
Have breakfast and go on day trip to the Old Town of the city of Fraga. You start at the highest point in the city, on the esplanade of the castle or the Church of San servet. The route carries on down to the Hort del Hospital, where you can find Moncada Palace (Library-Archive) and the Customs Museum; a short distance away you can find the Church of San Pedro, which is famous for its three-style tower (Romanesque-Gothic-Mudejar). The route carries on down the narrow winding streets that are typical from the Mozarab era, going down from Casa Marcial to the river Cinca. Have lunch at Hotel Casanova in Fraga. Free afternoon, dinner and accommodation at Hotel Casanova.

DAY 4: FRAGA – MIRASOLT – SIGENA – SARIÑENA - FRAGA
Have breakfast and leave to Mirasolt, where you can see Iberian-Roman remains; carry on to Sigena, where you can visit a 12th-century Cistercian monastery. We have lunch in a local restaurant. In the afternoon, arrive at Sariñena, whose regional district is located north of the river Ebro, between the rivers Gállego and Cinca. It has remains of ancient cultures of the Iron and Bronze Ages, such as a shooting range, the Chapel of Santiago and Mataliebres. Also, the lagoon in Sariñeña is of special interest, ancient wetlands of endorheic origin. Once the visit is finished, return to Fraga. Dinner and accommodation at Hotel Casanova.

DAY 5: FRAGA – MONZÓN – FRAGA
Have breakfast and leave towards Monzón; visit the town centre where you can enjoy two configurations: the old one, with old narrow streets and beautiful corners, and the new and modern one. Monzón Castle, located on a small hill, presides the whole town. In Muslim times, it used to be a fortress. Have lunch in Monzón at Piscis Restaurant. In the afternoon, visit the collegiate church of Santa María de Romeral (12th century). The villa used to be the headquarters of the Parliament of the Crown of Aragon and the birthplace of the jurist Joaquín Costa. At the end of the visit, return to Fraga. Dinner and accommodation at Hotel Casanova.

DAY 6: FRAGA – SAN ROMÁN DE CASTRO – LA PUEBLA DE CASTRO – TORRECIUDAD – FRAGA
Have breakfast and leave towards San Román de Castro, which is located on a hill at 2500 ft, which houses the Romanesque chapel of San Román, which is in an optimal state and which has an exceptional viewpoint of the central Pyrenees. Go on towards Puebla de Castro, where you can visit the 15th-century Gothic altarpiece that is preserved in its interior. Have lunch in a local restaurant. In the afternoon, carry on to Torreciudad, a temple open to worship in 1975; the Romanesque alabaster altarpiece of Our Lady of Torreciudad (11th century) is one of its main points of interest. There, you can enjoy the wonderful landscape, where you can breathe fresh air in absolute peace. Return to Fraga. Dinner and accommodation at Hotel Casanova.

DAY 7: FRAGA – ALCUBIERE – SAN CAPRASIO – FRAGA
Have breakfast and go to Alcubiere, where you can find part of the ‘Desert of Monegros’; this area has a unique woodland area with Aleppo pine trees and an important colony of birds of prey. Have lunch in a local restaurant. In the afternoon, go to San Caprasio on the mountains of Lanaja, located in one of the most shaded and sheltered parts of the area, with its unique flora and wildlife. At the end of the visit, return to Fraga. Dinner and accommodation at Hotel Casanova.